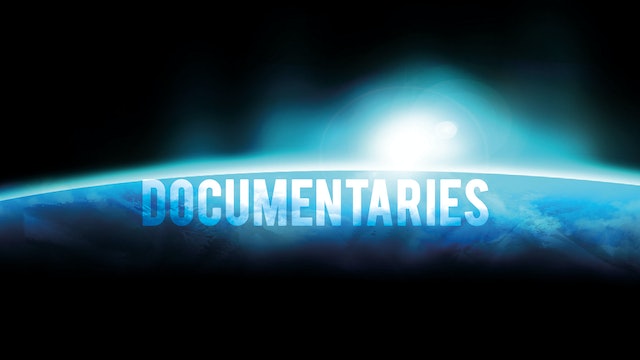 Celebrating over 30 years in the field of video communication, Jeremiah Films continues to lead the way as an effective creator of hard hitting, life changing motion pictures. Through its high standards of excellence, Jeremiah Films has impacted the world with its production and distribution of intelligent, innovative, and thought provoking films, videos, books, and music. The founder and president of Jeremiah Films is award winning motion picture producer Patrick Matrisciana, whose success has made him a much sought after radio and television talk show guest.

With its cutting edge investigations of the political world and social arena, Jeremiah Films has successfully filled the void created by the national media, whose inability to consistently present the truth to the American public has become all too common. These highly informative and controversial videos have received international prominence with reviews appearing in major publications around the world. They have been effectively used by individuals and grassroots organizations as tools to help weed out government corruption as well as promote patriotism, traditional values, and the biblical worldview of our founding fathers.

Right-click this and copy the link address.

Watch on your Television

Watch on your Computer